Jon Stewart was such a unique and awesome person in so many different ways, that to describe him doesn’t do him justice at all. But I will try.

He was a singer, a bartender, a friend, a brother, a loved one, a son, a best friend, a cat breeder, the list goes on. And everything he did, he did 100%.

There were no short cuts. He dug in and took care of business without blinking. He had this attitude towards his entire life.

He never asked for handouts, he hated relying on others. And, if there was something he couldn’t do on his own, he learned how to do it.

Some of you have asked what happened to cause such a sweet caring soul to leave us at such an early age. So I will tell you.

Jonathon was diagnosed with Stage 4 lung cancer near the beginning of May. We were hoping to start radiation treatment on June 25th.

We were hopeful that he would begin treatment and get a better chance at fighting this, but it wasn’t meant to be.

I last saw him on Thursday June 21st when we dropped off his meds and supplies for the kitties.

Even got him some peanut butter cups chocolate ice cream. He was actually weak but in very good spirits, and the prior week he was up and around talking about finishing some songs that we had been recorded this past year. Then, by Sunday afternoon (June 24th) things had gone bad and he passed away.

I had called him Sunday around 3:30pm to help him with some unemployment fillings, and when he answered he simply said goodbye a few times and that was it..

He died about 20 mins later before anyone could do anything.

He hated being dependent on anyone, and didn’t want to burden others with his problems. Which he knew was silly since we all loved him so much and would do anything for him. But that was Jon. He even refused to do one of those ever so popular gofundme sites because the last thing he wanted to do was beg for money from his friends and family. (No offence to anyone who has done this or is doing this now)

It just wasn’t something Jon liked or wanted to participate in.

The only thing I can say is I loved him like he was my own brother, and I will forever miss you Jon. 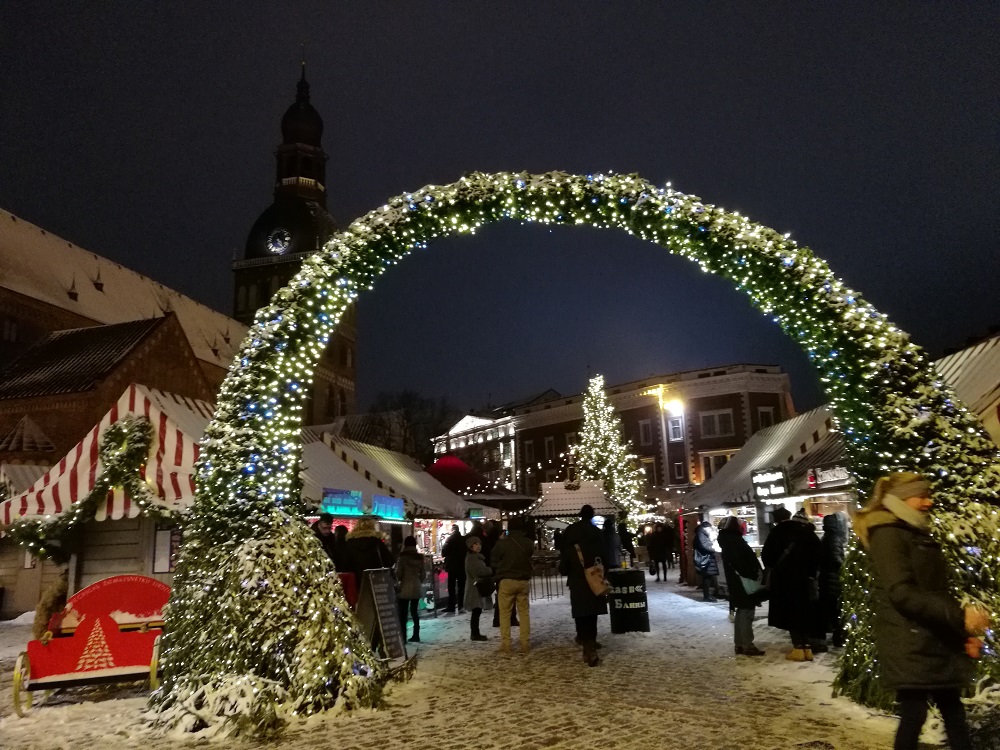 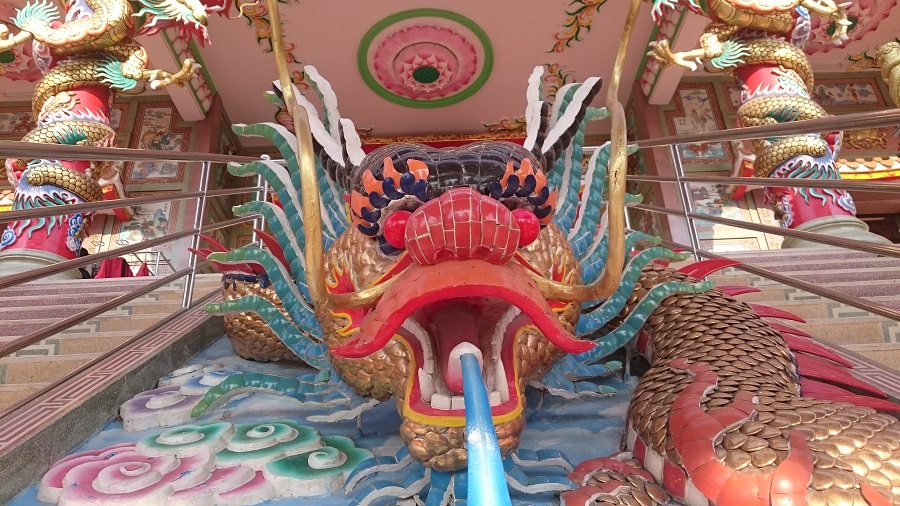 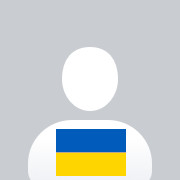 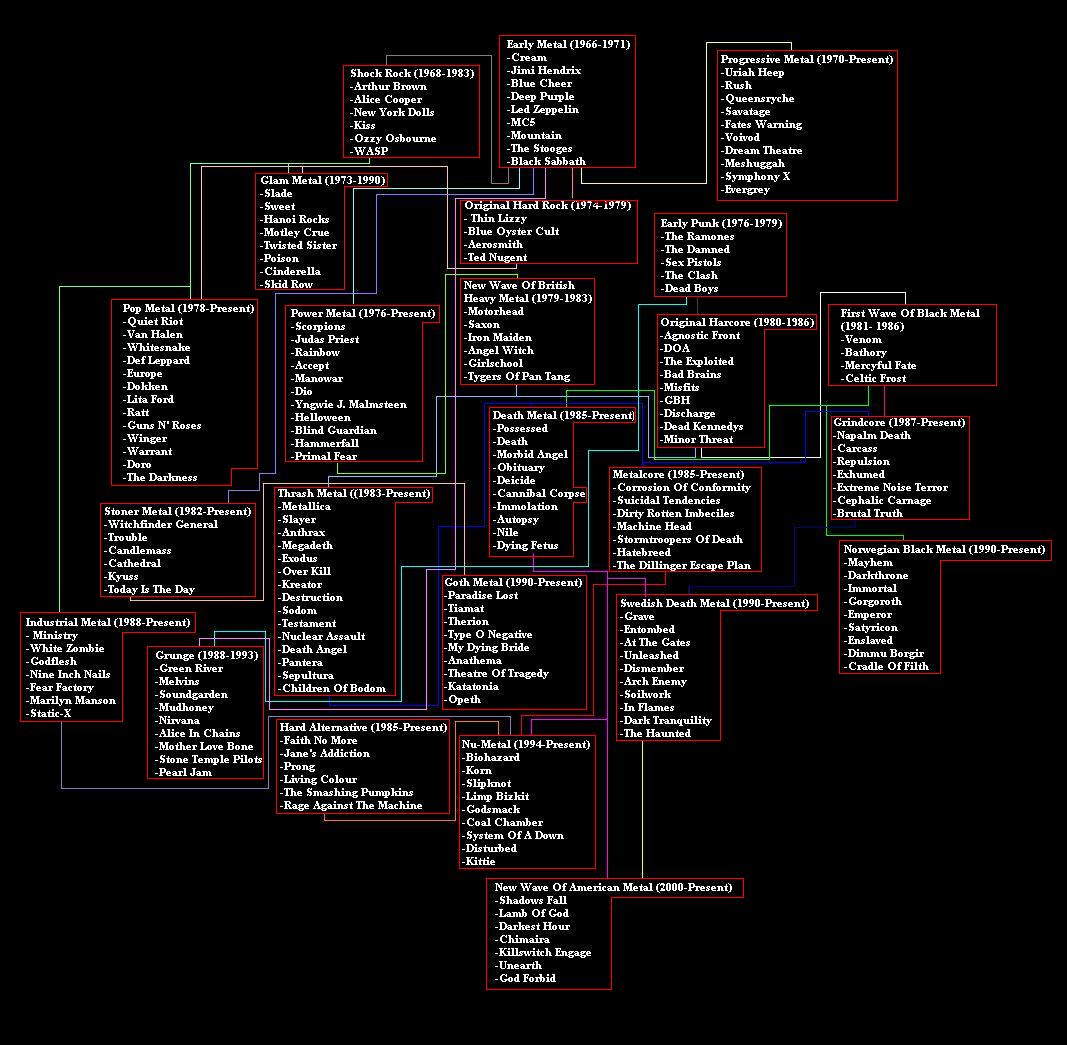